The Libretto Notebook showcases the masterful art of bookbinding

Antalis South Africa celebrated the craft, creativity and colours involved in choosing, printing and binding paper, with the launch of the Il Libretto Notebook in Johannesburg.

Joanina Pastoll, creative director of Mullen Louw agency, explained that Il Libretto is Spanish for the script, words or lyrics used in an opera, and the project name was inspired by master bookbinder Tino Cianfanelli’s passion for playing operatic music when working.

The project brings together old and new by combining traditional bookbinding techniques with laser-cutting technology to reinterpret South African art taken from books that Tino has co-created. It’s also a nod to upcycling, including objects such as a foiling block from Tino’s studio used on the covers and in each book showcases her various designs printed on paper layered and die cut revealing a series of swatches from up-and-coming fabric designer, Lesego Moloka, whose designs are an expression of her Venda heritage.

The Libretto Notebook covers produced in five different colours are dressed with a two-sided dust cover featuring vintage imagery of the tools used in bookbinding and various re-created art. Each dust jacket is reversible and can also be used as a poster. Additionally, the spine is exposed rather than perfect bound and uniquely sewn with four different coloured cottons and the bookmark is positioned into the back cover, rather than glued in the spine.
Caroline Coughlan, Antalis South Africa’s marketing manager, described the Il Libretto Notebook as an incredible year-long collaboration, with creatives, craftsmen, artists, art book publishers, suppliers and master printers driven by their passion for print to give freely of their time. 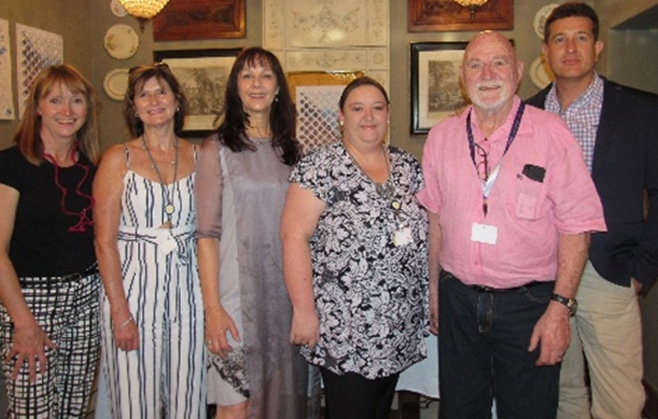 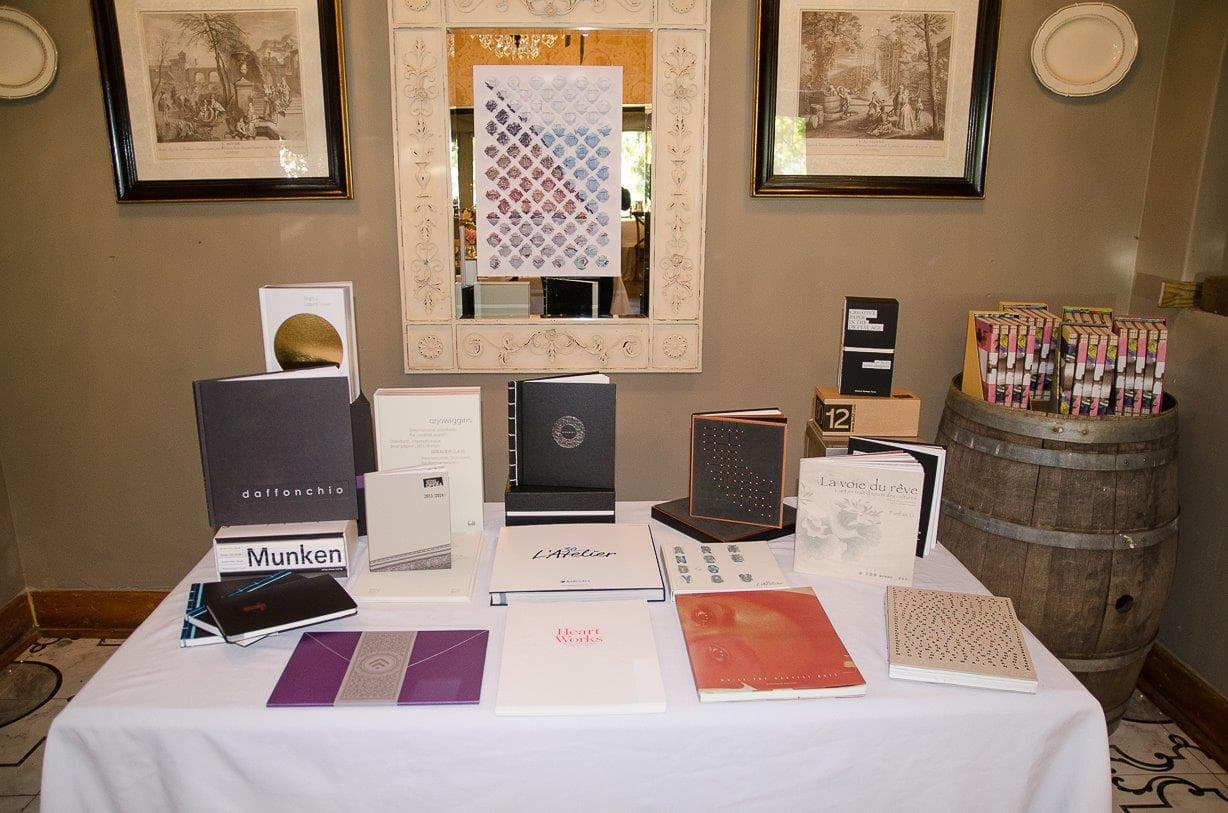 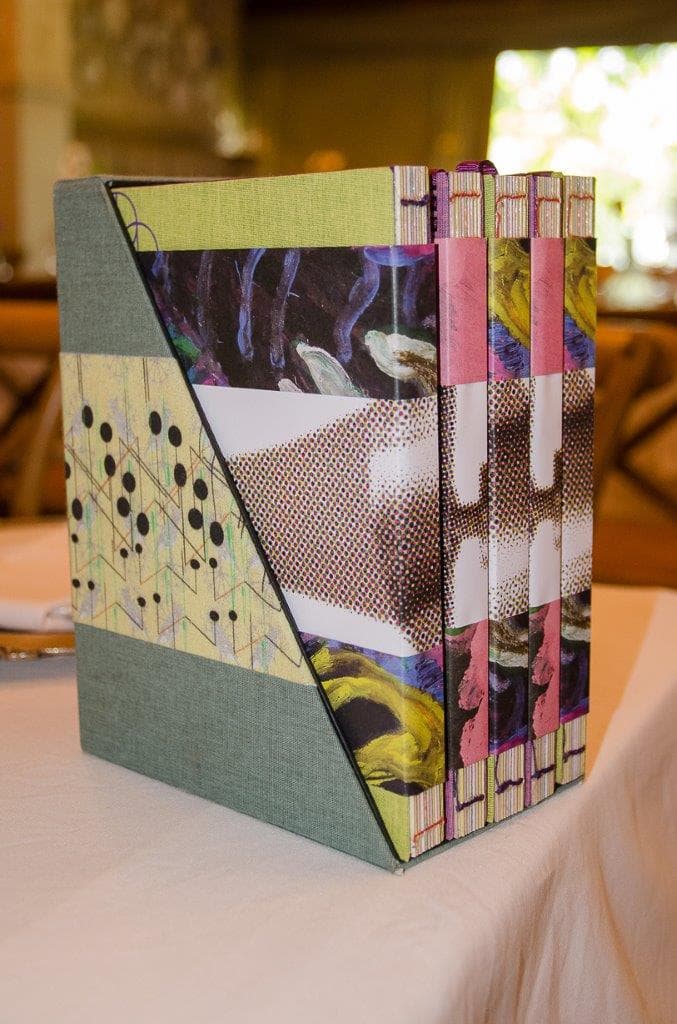 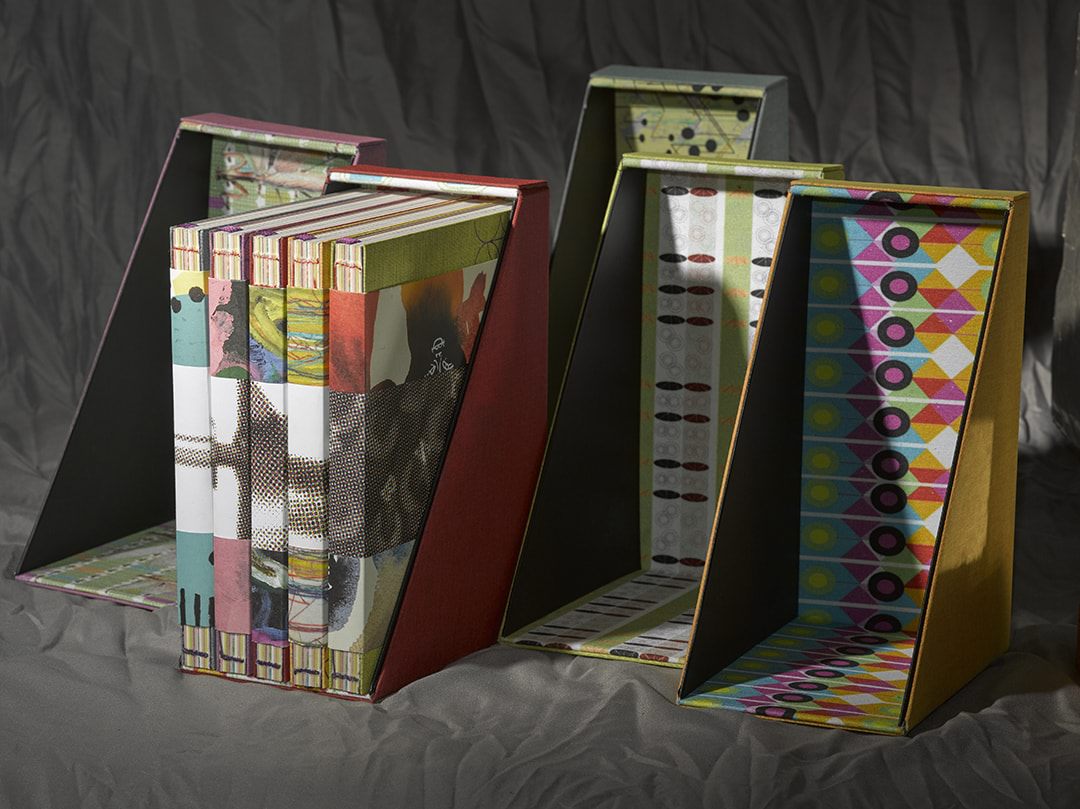 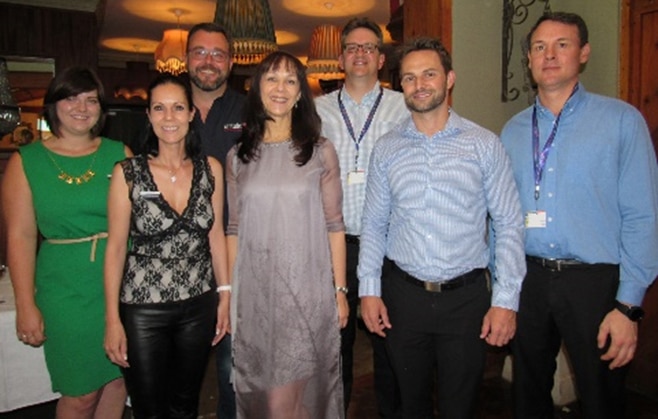